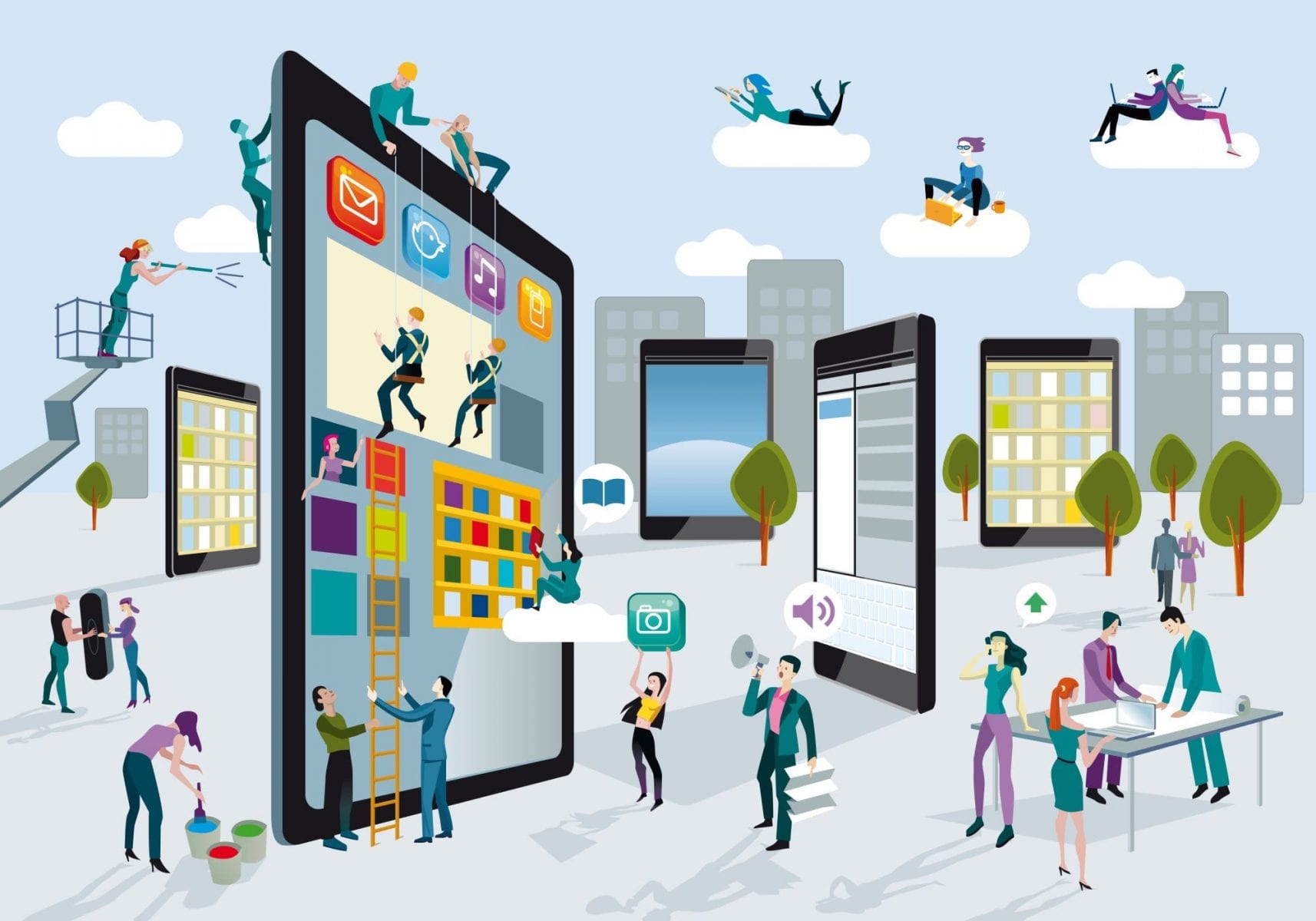 The nature of the word disruptive seems negative at first glance. However, you are certainly aware that sometimes you have to shake things up a bit to be more effective. One of the biggest challenges a sales team faces is finding a way to stand out in the crowd. Many advertisers have discovered that the best way to shake things up a bit is to rattle a few cages. Disruptive strategies are helping to do just that.

Let’s take a look at disruptive advertisements to best help you visualize what disruptive means. Most people have always viewed commercials on television as interruptive. They interfere and break away from their entertainment. Disruptive advertising tries to continue the entertainment to avoid interrupting and instead disrupting to create interest as opposed to resentment. This has resulted in advertisements for products/brands like Skittles, Old Spice and Geico commercials to be downright odd, but amusing. A myriad of choices seems counterintuitive to branding consistency but creating branding consistency by being inconsistent consistently can work. It’s a mouthful but it does make sense.

By using disruptive sales strategies, you need to find a way to be less interruptive and more disruptive to stand out from the crowd. It’s going rogue, not like a crazed pirate, but like a Super Hero. You are going against the grain of crime fighting within the law by going outside the law while fighting to improve the lives of your fellow citizens.

There are four things needed for successful disruptive sales strategies:

Disruptive sales strategies go against the grain in order to draw attention. They draw people away from the noise of the competition. You have to fight the urge to take the path more travelled in order to get their faster. Disruptive sales may not be a short cut because it takes more effort, but in the end, it will prove to be one of many paths to success.